S.K. Burt Law, P.A. is a boutique law firm in Orlando Florida. we serve our clients at locations comfortable to them. This includes their homes or local public spaces. 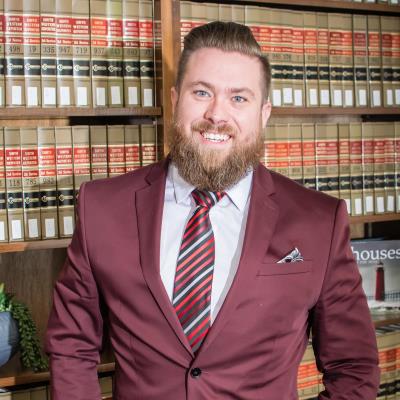 Stephen Burt, Esq. launched S.K. Burt Law, P.A. in August of 2019 in order to better serve the Central Florida region in the areas of Immigration Law, Family Law, and Estate Planning. Prior to launching S.K. Burt Law, P.A. Stephen earned his Juris Doctorate from Barry University-Dwayne O. Andreas School of Law in Orlando, FL. During his studies, Stephen dedicated most of his time studying the intersection of immigration and LGBTQ+ issues. With a heart for serving others, Stephen served as the Student Bar Association President, served as a student representative in the Barry Immigration Clinic, and was a member of the Barry Law Review.

Prior to his studies at Barry Law, Stephen worked as a middle and high school music educator. Stephen holds a  Masters of Music Education on wind conducting and saxophone. Additionally, Stephen earned his Bachelors of Arts degree from the University of South Carolina in Saxophone and Voice.